Committed conservative through the years

Commissioner Edmondson with State Sen. Drew Springer, TWU Regent Jill Jester, Denton Mayor Gerard Hudspeth, former State Rep. Myra Crownover, State Rep. Dr. Lynn Stucky, and Mrs. Lori Stucky, celebrating the recent grand opening of the Jane Nelson Institute for Women’s Leadership at TWU. A fantastic interactive exhibit is part of this amazing institute, named after Denton County’s own State Sen. Jane Nelson, whose public service began with two terms on the State Board of Education, and whose accomplishments as the “first woman to ..” encompassed 28 years as a State Senator, becoming the most powerful woman in Texas politics. Sen Nelson has announced that she will not be seeking re-election in 2022. 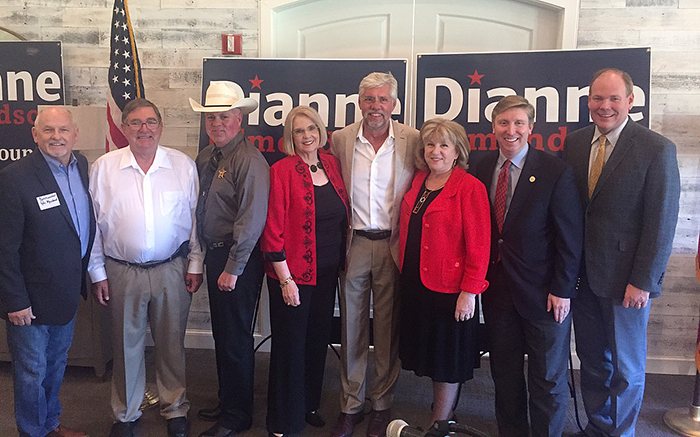 Republican elected officials from US Congress to Texas legislators and Denton County Commissioners work with Dianne for Denton County residents. 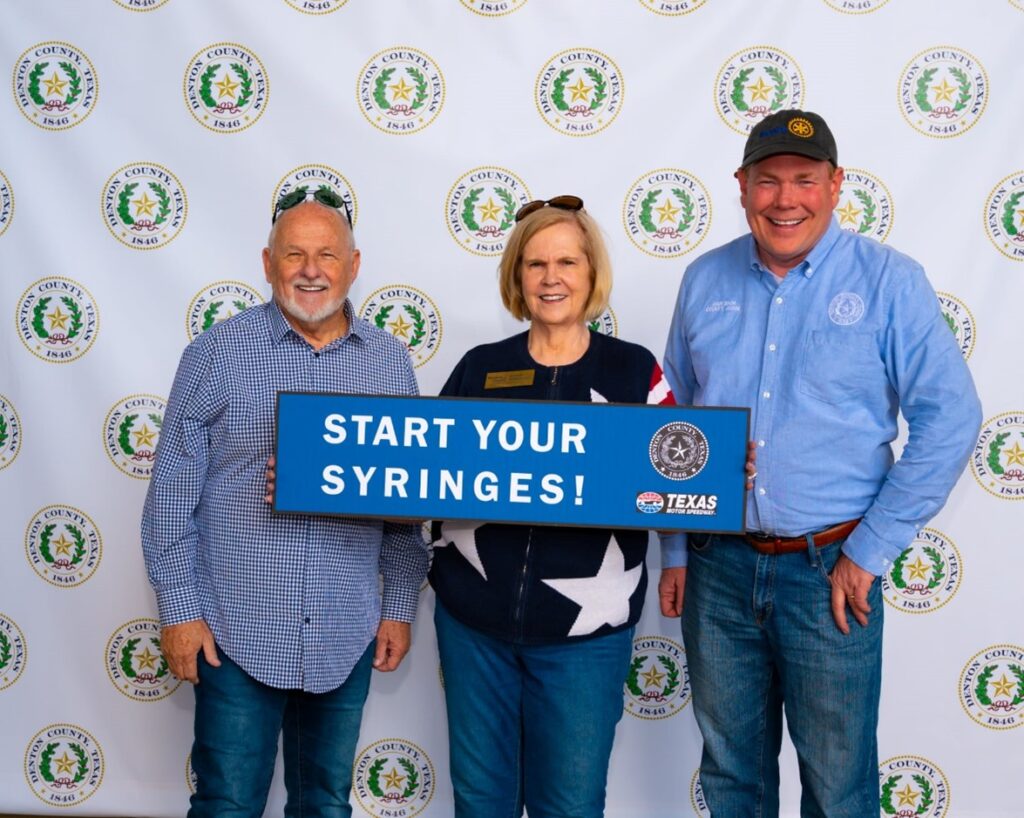 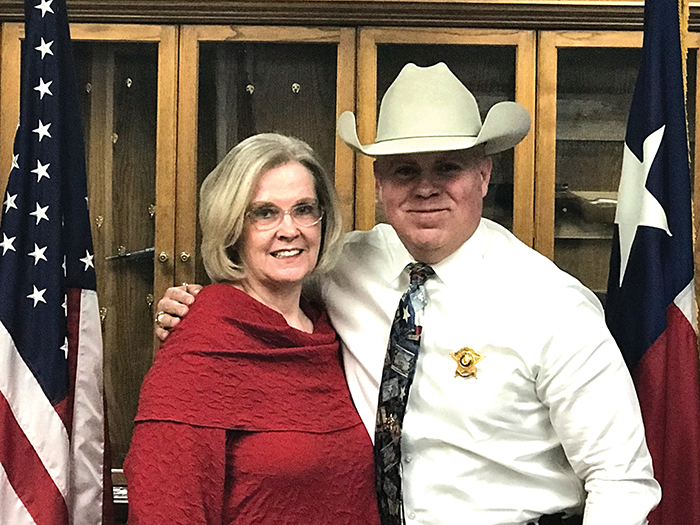 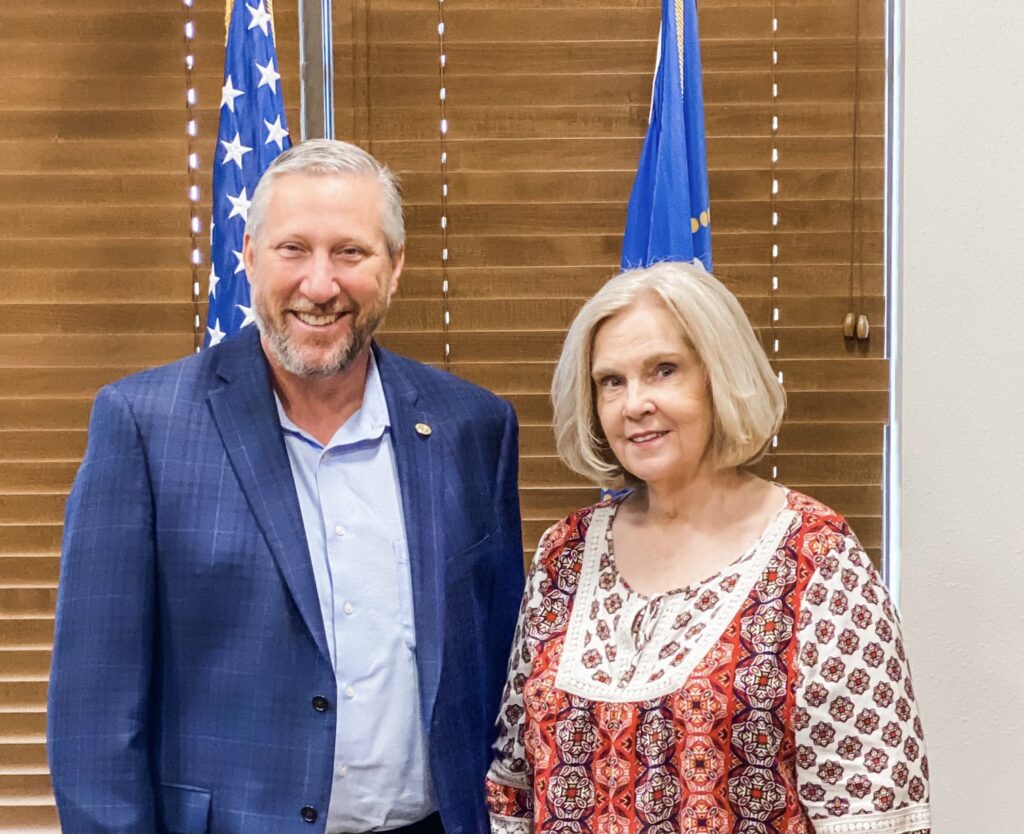 Dianne and Sen. Drew Springer work for their shared constituents. 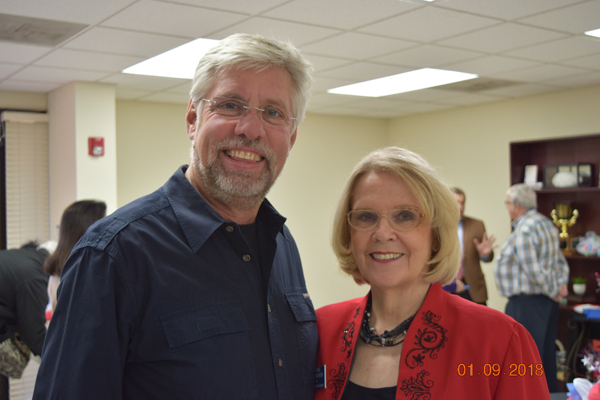 Rep. Lynn Stucky and Dianne have worked closely together for Denton County. 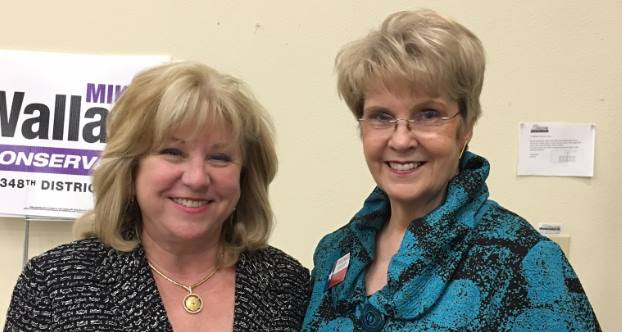 Sen. Jane Nelson and Dianne have visited about many conservative issues over the years. 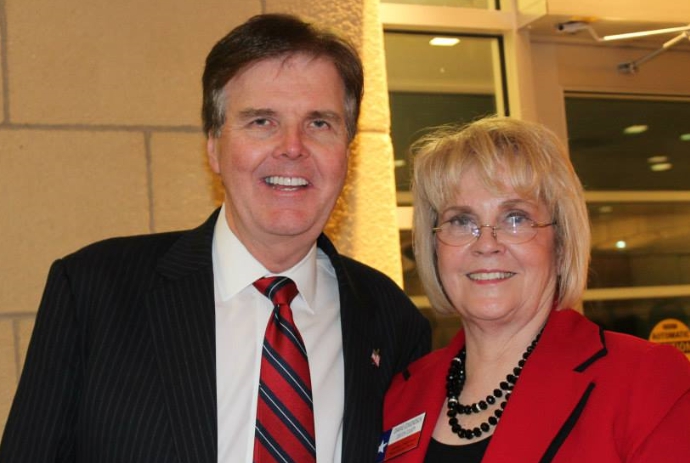 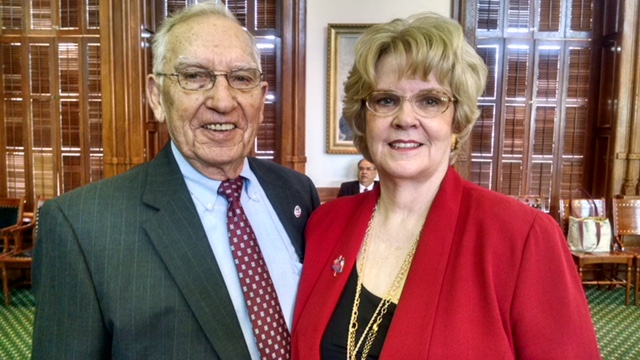 Dianne and Bob at the state capitol for Lt. Governor Dan Patrick’s swearing in reception. 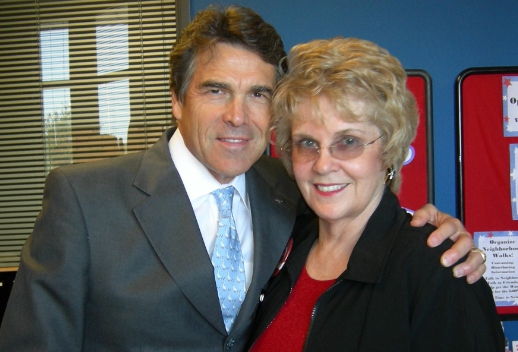 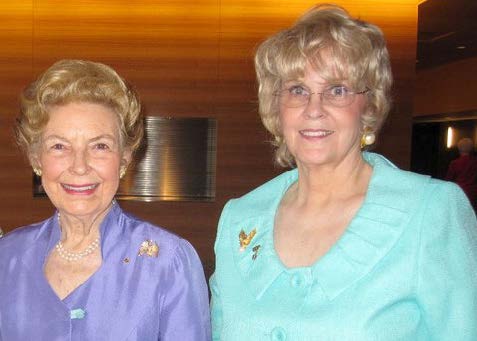 Dianne with Phyllis Schlafly honoring Dianne at a luncheon for the Republican National Coalition for Life. Dianne Interview after Phyllis’ death. 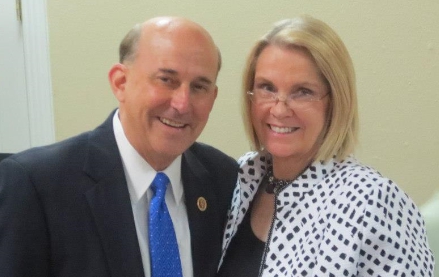 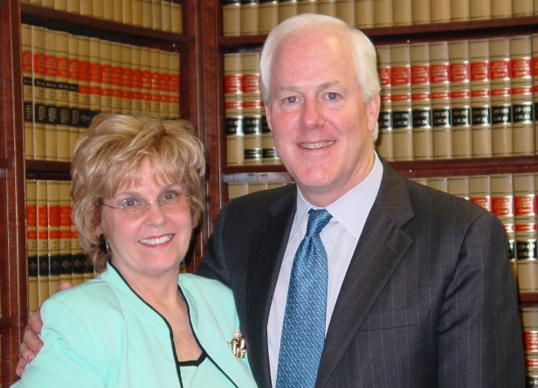 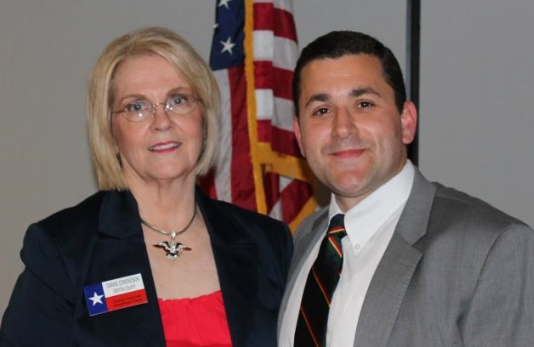 Dianne was one of the first in Texas to welcome Australian Nick Adams as he began his speaking tour of America reminding us of our country’s exceptionalism.